The full version of the website only on Your Desktop.

Student Los Angeles Film Awards (SLAFA) aims to highlight the high school, undergrad and graduate film students. Film Festival is accepting the submissions from young filmmakers worldwide. The film must be registered on FilmFreeway as student project and be submitted no later than two years after graduation.

Our mission is to promote films, and be another step up in the young filmmakers’ careers. We support new and student filmmakers, who are just beginning their careers with a supportive and enthusiastic audience for their creative efforts and giving them access to film industry professionals who can offer guidance and other forms of career assistance. The Festival giving them the space to live their dream of seeing their films on the big screen. SLAFA features live screenings and awarding ceremony in the heart of Hollywood, Los Angeles, USA.

The Film Festival is established and managed by the film industry professionals of Cinematography Awards Foundation – CAWARDS.ORG 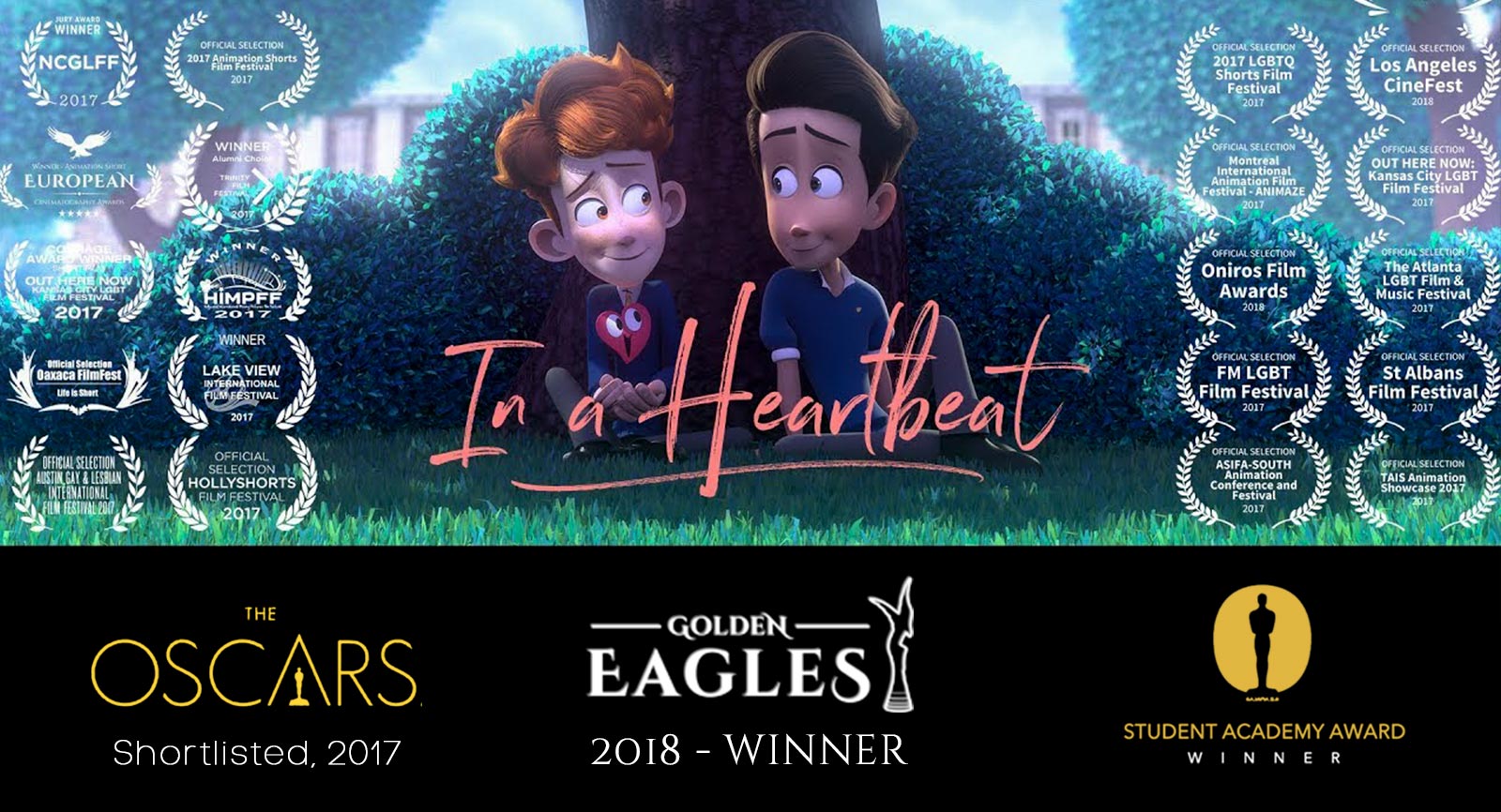 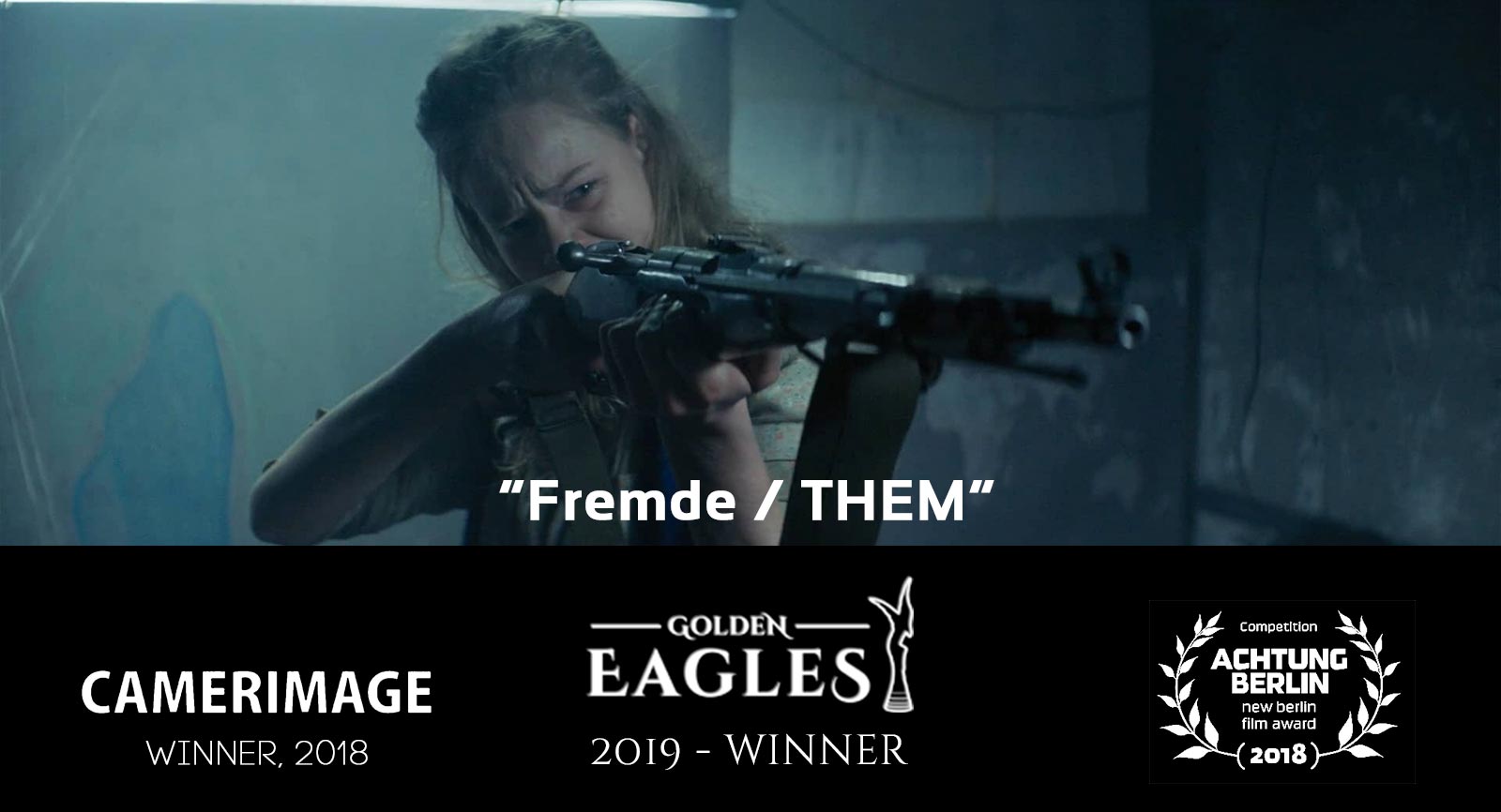 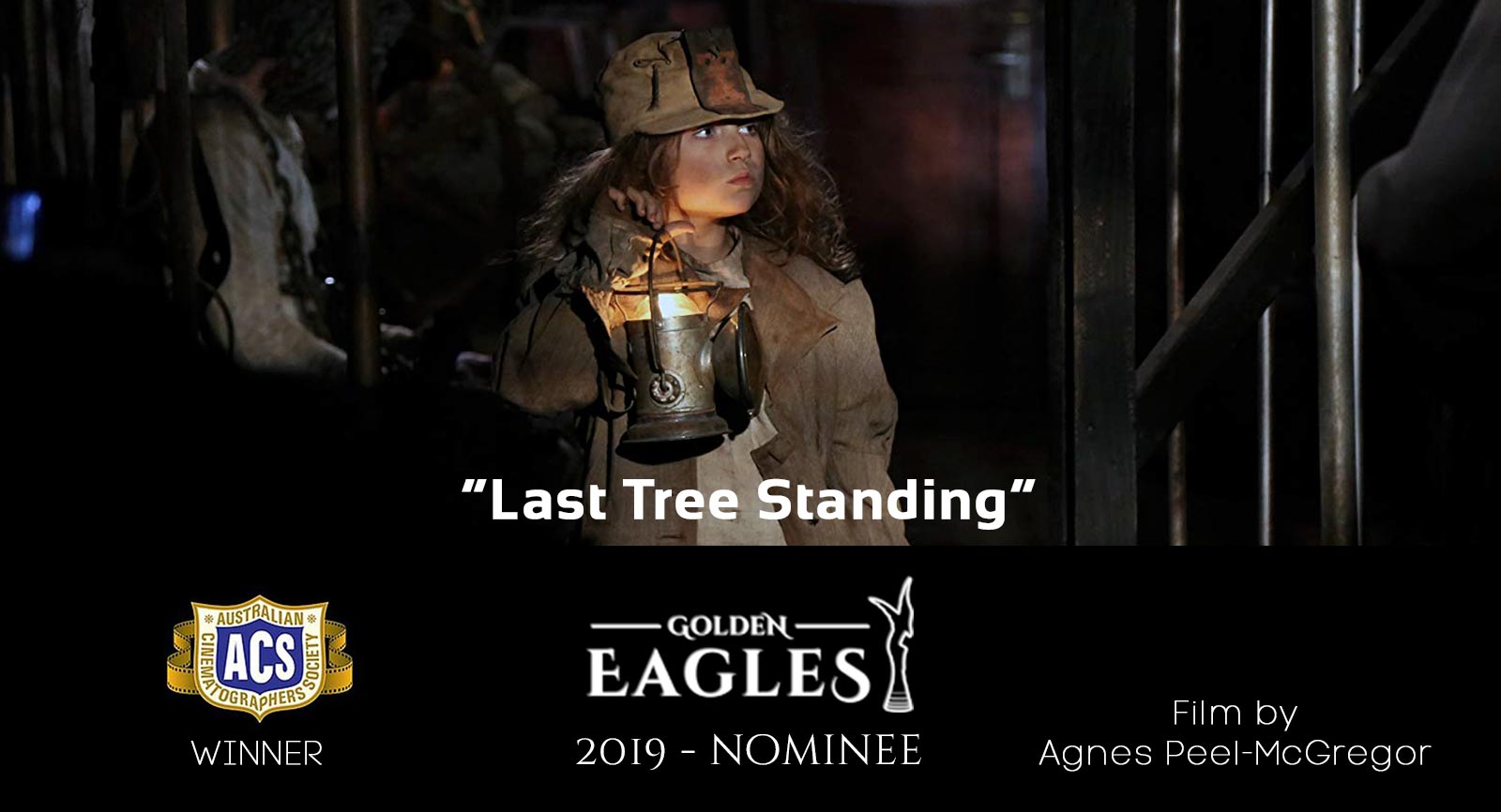 HOW TO SUBMIT THE FILM?

For your convenience, we accept submissions by biggest festival platform. FilmFreeway is the world’s #1 way to submit to film festivals and creative contests. Join the world’s fastest growing film community.

The film festival works under the Cinematography Awards Foundation. It is legally established and is managed by film industry professionals. CLICK TO CHECK THE SUBMISSION RULES 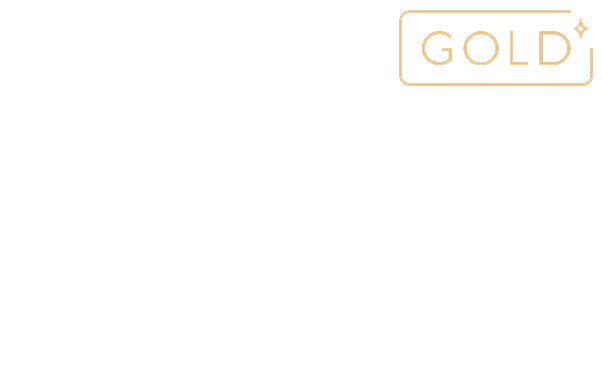 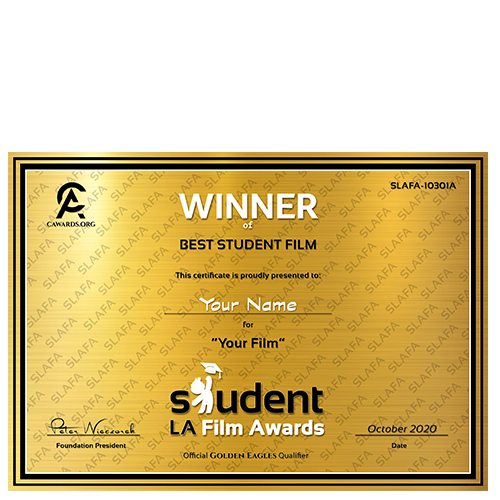 Every Winner of the category will receive a personalized certificate with an online verification. 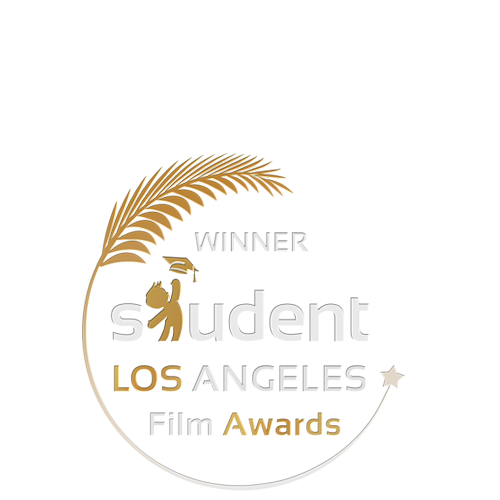 Semi-Finalists, Finalists, and Winners will receive the Festival Laurels. 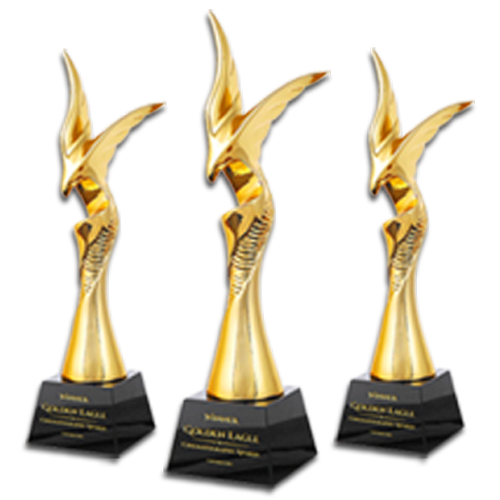 Student LA Film Awards is the official GOLDEN EAGLES qualifier. The best Film of the Year will recive the Golden Eagle Trophy during the Awards Ceremony.

Join the Filmmakers community. Follow Us on Facebook and Stay Updated About the Festival News and Winners Announcements.

filmmakers in the spotlight

The STUDENT FILMS Winners and Nominees of Golden Eagles Awards from previous years. 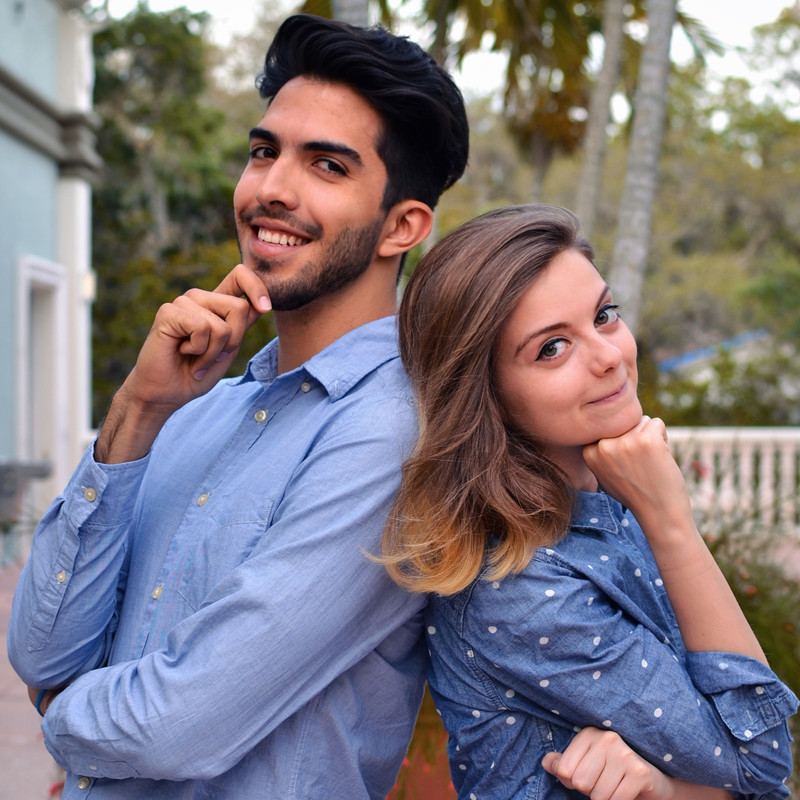 Winners of the Golden Eagles Awards 2018

Directors of ``In a Heartbeat`` (United States) 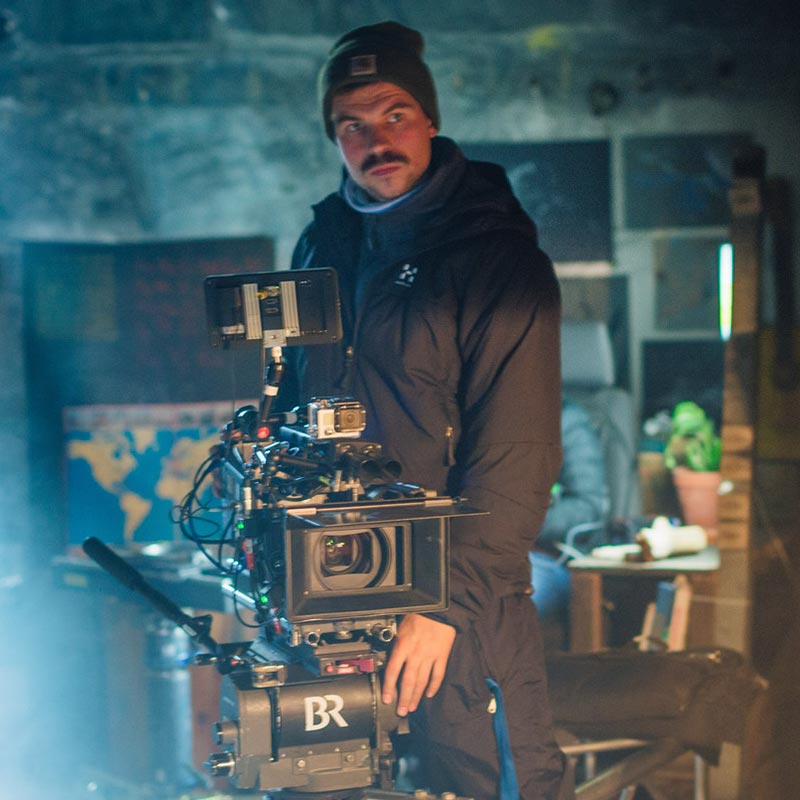 Winner of the Golden Eagles Awards 2019 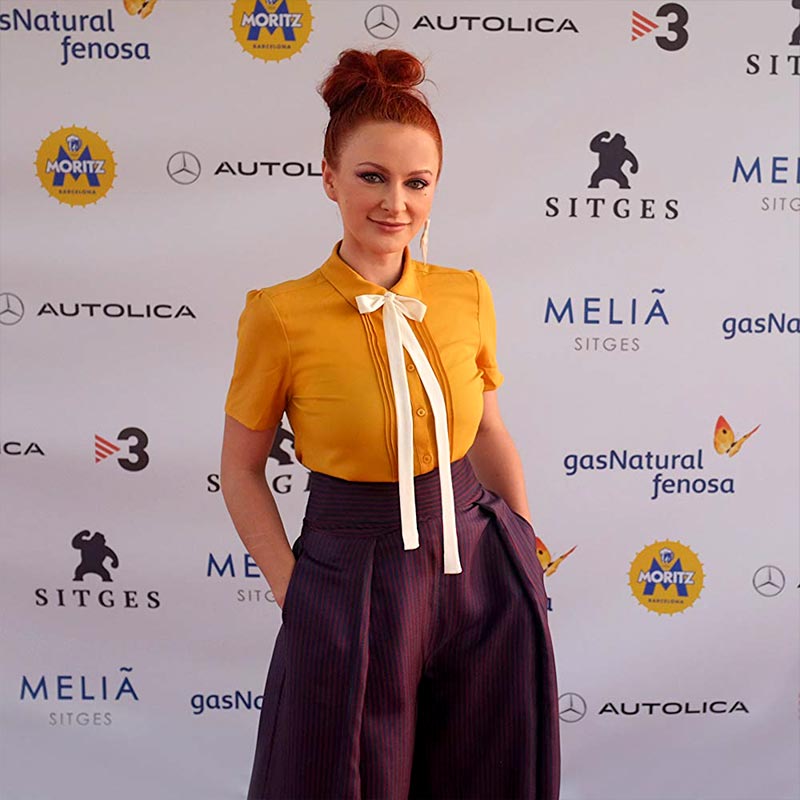 Nominee to the Golden Eagles Awards 2019

Did you make a film?

Give Your Dreams a Chance. It Could Be YOU.

Submit your film to the festival.